Planning an Indian wedding in Phuket is a massive undertaking, and there will be many major decisions to make along the road, half of which you’ll probably have to make two or three times as new obstacles arise and things need rethinking. That vast collection of tough choices will seem daunting – mostly because it is pretty daunting. However, there are a few essential decisions you should make first and foremost since they will dictate many of the later ones. These are they:

Pick a date or three

You’re only going to use one of them, but it’s important to select a range of dates for your big day when you start planning. If you fix yourself to one, you severely limit your options as supplies, essential family members, friends and other important factors might not be available on that specific date. If you can provide a choice of dates, you can decide which to commit to further down the line, once you’ve seen what will be available when.

A venue for an Indian wedding in Phuket is actually relatively easy to find and secure. There’s no shortage of options, though securing your dream setting is obviously important. However, it’s not more important than securing the services of the priest. They are in relatively short supply and their schedules get filled up very quickly, especially the good ones. Making sure yours is booked should be the first priority, though he should ideally be flexible enough to allow you to confirm which of your choice of dates you’ll need him on further down the line.

A lot of your later decisions in planning an Indian wedding will be decided based on the number of guests attending. As such, you’ll need to know that number pretty early on. This will allow you to find a venue to suit the party, rather than having to tailor the party to the venue. You’ll also be able to draw up a more accurate budget per guest, helping you to keep the over-spend to a minimum. When drawing up your guest list, it’s advisable to divide them into the “musts” and “maybes” – those who you really want to be there and those who, if the budget is starting to get a little tight, you’d be willing to sacrifice.

As previously said, there are a lot of decisions to make in planning an Indian wedding in Phuket, but it’s essential to prioritise those decisions. You want to sort the big stuff first, like the venue and catering. Making decisions on things as they occur to you will lead to a messy plan and a massive over-spend, not to mention loads of stress.

Weddings are expensive things and are famous for being far more expensive than originally planned. However, if you know exactly how much you have to spend right from the start, you can factor that into every decision and keep frivolous spending to a minimum. Discuss it with everyone concerned to come to an agreement on how much money is available before you start spending any of it.

5 Tips for Planning an Indian Wedding

5 Fun Roles for Kids at an Indian Wedding 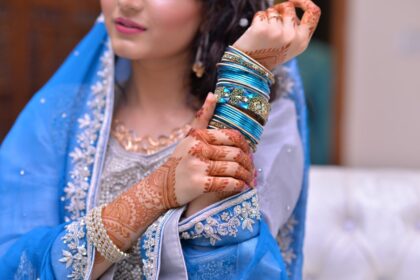 5 Reasons Why Brides Should Rent Their Lehengas 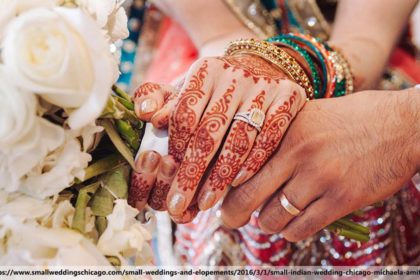 How to Tell Your Parents You Want a Small Indian Wedding 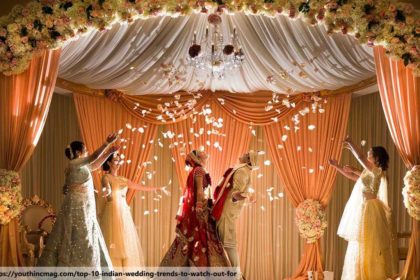 What Are The Latest Indian Wedding Trends? 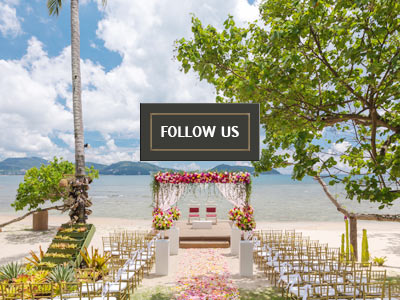